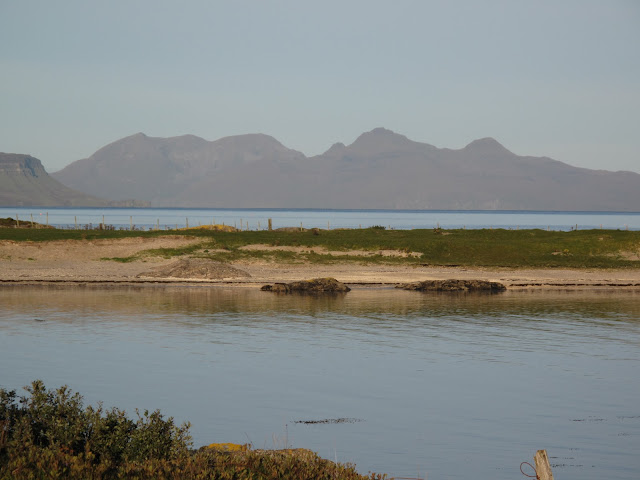 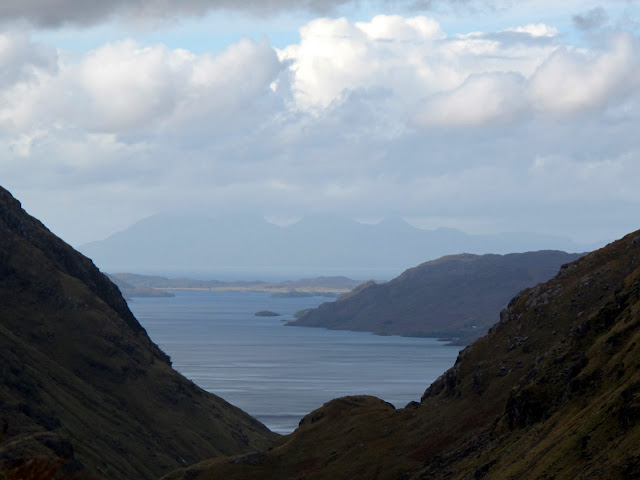 Leave a Reply to cheap flights to south america